What would eventually become the Next Act, Inc., was established in 2014, initially as a group whose primary interest was to save, revive, and revitalize the Astra Theater in downtown Jasper. The group soon determined that the best and only feasible route to begin the long march toward achieving their lofty goal was to form a not-for-profit 501c3.

In doing so, the Next Act was born and it became increasingly clear to its founding members that the organizational mission was far greater than the Astra project. The modus operandi quickly became apparent. The Next Act was forming to not only save the Astra, but to foster, engage, and create cultural and artistic happenings and knowledge in Dubois County. 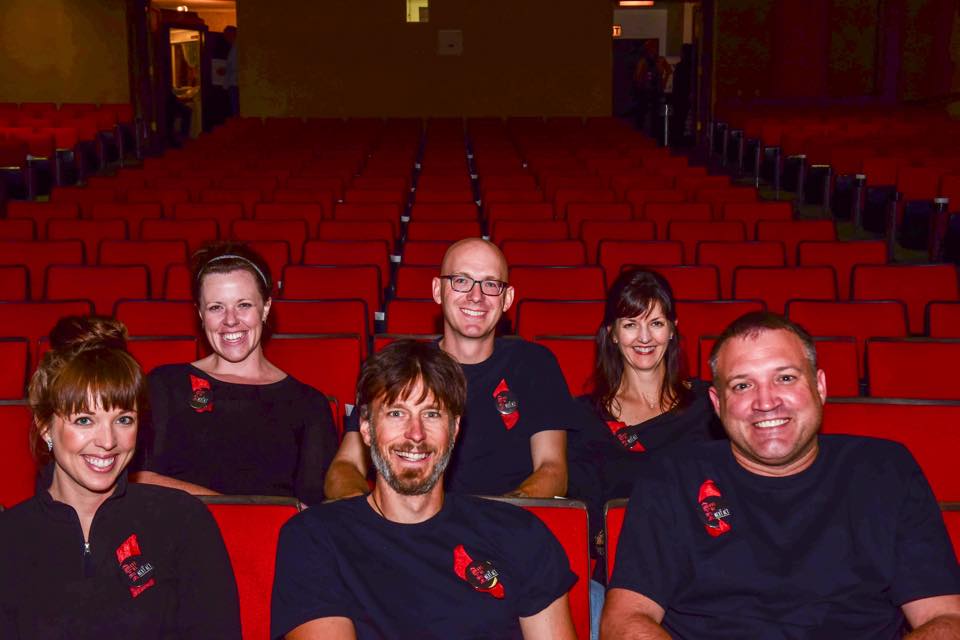